Just a few words that describe him 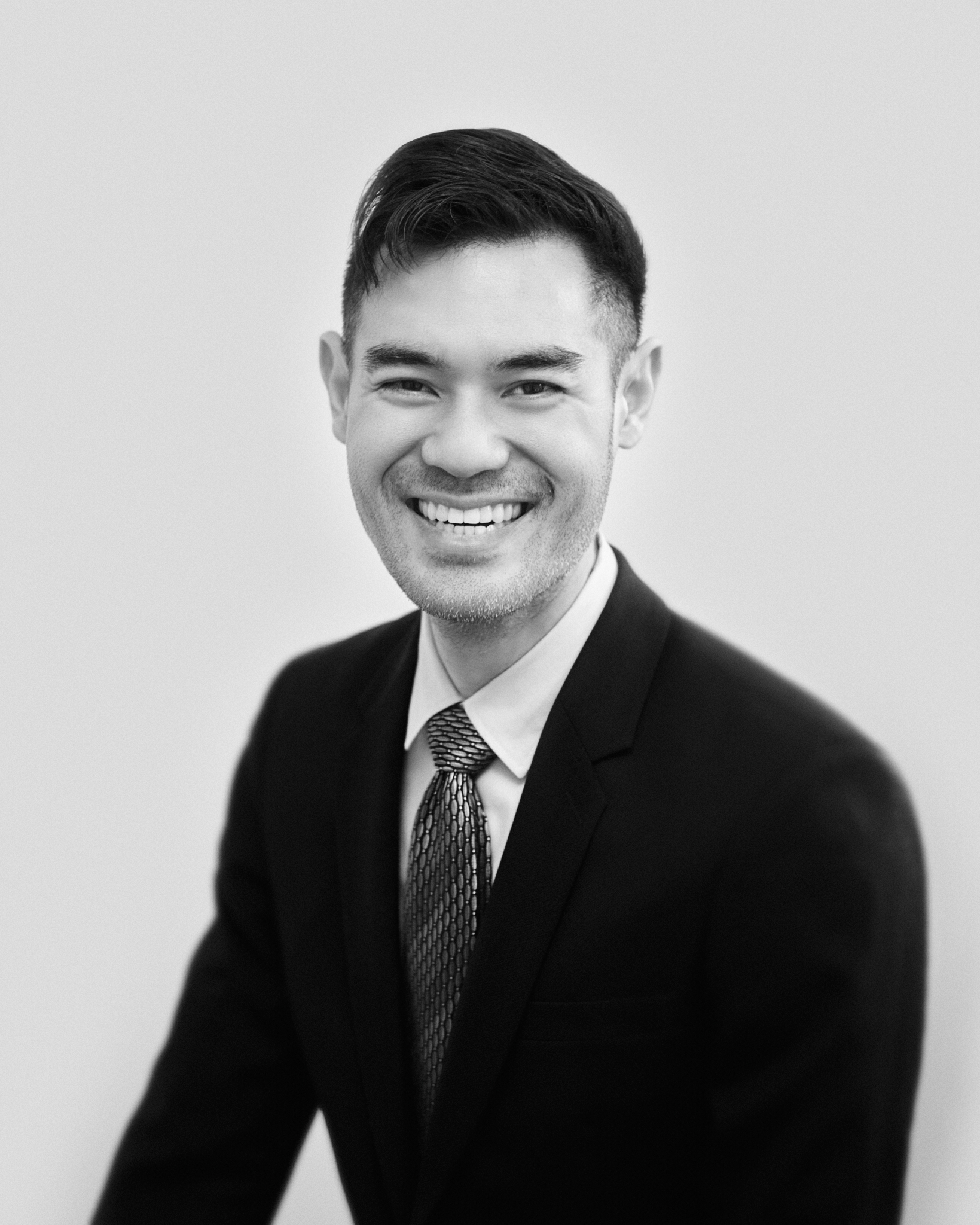 Mark is proud of how his Chinese Jamaican heritage has influenced his life. Born in Miami, raised in Kingston and educated in Toronto, hasn't defined him, but has exposed him to a diverse range of experiences from the spice box of life.
‍
He grew up unrestrained in a rich culture with creativity in the forefront of his imagination. While Jamaica established his roots, the United States presented him opportunities which shaped his future. His role as a chef rewarded him with over thirteen years of culinary experience running his own catering operation.
‍
With a strong desire for the visual arts he actively pursues photography, cinematography, podcasting and life coaching. His many talents has blessed him the opportunity to create the life that he envisions from a place of self expression, purpose and intent.
‍
His coaching practice was built on helping others live a purposeful and meaningful life while reshaping their relationship with self and the world.

His culinary career began soon after graduating high school. Like most teenagers he was indecisive on what to pursue at University level.
Later he moved to Toronto, where his initial plan to study Architecture was promptly dismissed when while studying in the library, he came across a brochure with a chef standing proud as ever. The thought of being a chef had never once crossed his mind until then.
Wasting no time he enrolled in what would be the start of his building process and continuous growth.

In the blink of an eye ten years passed and his business & career never seemed to be enough. He often questioned the meaning of life and yearned for deeper fulfillment.

Mark hit rock bottom where nothing satisfied him nor seemed to make sense. Life felt empty and meaningless but continued through the motions until meeting an exceptional monk from India, who to this day Is one of his closest friends. The universe had heard his plea and intervened.

Numerous adventures to India broadened his spiritual scope and instilled a desire to become a monk. Whilst that was his plan, the universe deflected with a young lady who both enriched his soul but left him heartbroken.

Another roller coaster ride indeed, however this time things were different. Meditation and the spiritual discipline that he had learnt kept him grounded. Elevated thoughts had brought deeper meaning to his purpose and how he handled outcomes.

Fast forwarding to New York City where, in his Brooklyn studio, Mark had an impromptu initiation into coaching when a photography client melted down during a shoot. His initial thoughts were that the shoot was a bust, however he Instinctually created a safe space where she could truly investigate her feelings and what it would mean for her to pull through the shoot. To his surprise she not only continued but showed up more present than ever. The model blossomed in front of his camera, open to new experiences and truly empowered. At the end she thanked him for an exceptional experience. This encounter fueled his curiousity. Till then he had been unsure of how his work would bring purpose, but now the universe had left him a clue.

Thus prompted, Mark signed up for and later graduated from "Accomplishment Coaching" earning his ICF credentials.
Did this mean he had to give up  photography which was an outlet of expression? What about his love for cooking and being an advocate for plant based living? With so many questions and preconceived notions of what had to be, coaching brought the realization that through his desires and actions, he could create a life that best suited him, instead of  conforming to the social mindset of others.

For a change he was the ultimate creator, the artist of his own destiny. he is forever grateful for that moment the universe handed him the ticket to freedom.

Enroll in a free discovery session

Coaching is such an experiential process therefore I am offering a risk free discovery session to decide if I am the right coach for you.
Schedule your free session by visiting the link below.